If you dont follow football regularly, there is no way you will get our Quiz.

Arsene Wenger remains the most successful manager for English giants Arsenal. He stepped down in 2018 after winning many trophies for the gunners

While he failed to win a Premier League trophy for them after 2004, he successfully guided them to a Champions League Spot regularly, a job that is very difficult these days. 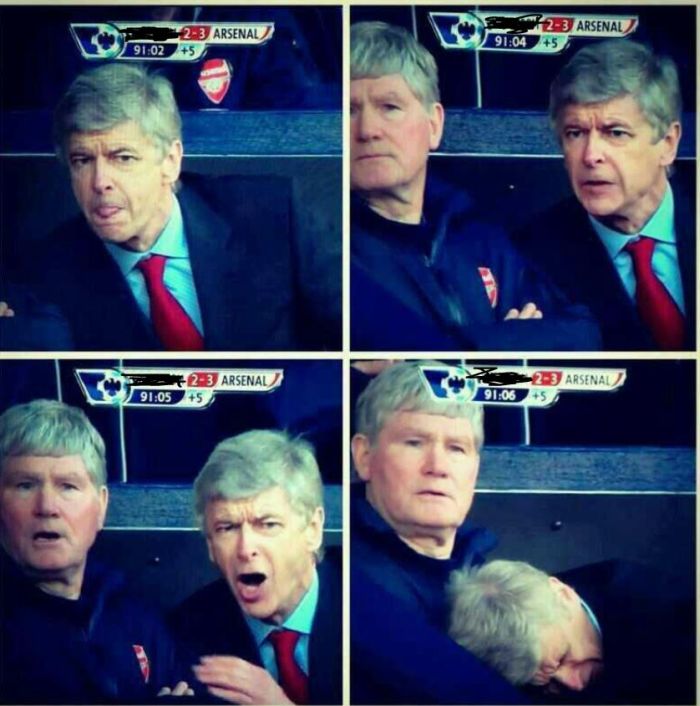 Now, Can You Tell Us The Football Club That Almost Gave Arsene Wenger A Heart Attack?

HINT: It was a final game of the season and Arsenal needed to win to qualify for Champions League. The game ended 3 – 2 in favour of the Gunners

Lets see if you know it