This weekend is going to be dope for everyone. Just because we noe go Dubai this year doesn’t mean we won’t still go next year

Now, have you wondered how the football news will be reported in some years to come? Look no further cause we got you covered

Below is how football news will be reported in year 2033:

1. Arsenal boss Cesc Fabregas sweating over the fitness of the Gunners captain Mattéo Guendouzi ahead of North London Derby.

2. Levante manager Lionel Messi given 4 games to avoid the sack following a poor run that saw the La liga side win only 2/11 games played.

4. ‘They no longer play for the badge like we did’- Pundit and Manchester United legend Paul Pogba slams United players after a poor run of results. 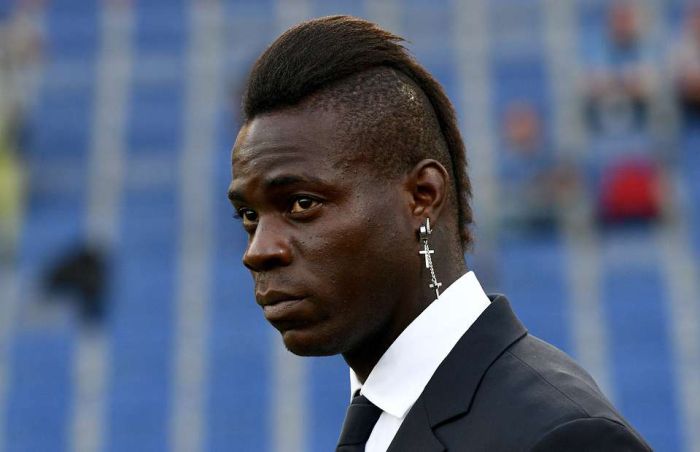 5. Controversial Sampdoria interim manager Mario Ballotelli will have to watch his team from the stands after being shown a red card for shoving Udinese manager Giroud in a cup tie match.

6. “I have selected the best side ever” Liverpool boss Tioumeye Bakayoko promise fireworks as he takes his side to Stamford Bridge this Saturday.

7. Reiss Nelson, Jordan Sancho and Mason Mount nominated as the three finalists to the 2032 Ballon d’ Or

READ  Messi, Ronaldo, Mbappe Named In FIFA 19 Team Of The Year (See All)

10. According to Skysports, Marcus Rashford is set to become manager Al Ahly of Egypt

Which Of These News Will Really Happen?

Which Other News Did We Miss??

Let’s hear from everyone

The post HAHA!! See How Football News Will Be In Year 2033 (No. 2 & 8 Is Too Funny Abeg) appeared first on Naijaloaded | Nigeria’s Most Visited Music & Entertainment Website.

Do Not Get Too Arrogant – Frank Lampard Warns Liverpool

Salah Is Undervalued At Liverpool – Carragher

NL PREDICT!! Who Will Score The First Goal In The Leicester City vs Man United Match…