Over the past decade, Hennessy has been a key driver in promoting music, discovering new talent and propagating hip hop culture. From cyphers, Hennessy Artistry VS Class, club tours across the nation, to the launch of a limited-edition Hennessy artistry 10th-anniversary bottle designed by Nigerian urban artist, OsaSeven, it has been an activity-packed year.

On Saturday, December 14th, 2019, artists, industry leaders and the Hennessy Maison celebrated the Hennessy Artistry finale in grand style at the Balmoral Convention Centre, Victoria Island. Guests were ushered into an immersive experience center, where they interacted with carefully curated activities that maximized interactions between consumer and brand.

The night started with the crowning of Laudreyes as the winner of the 6th edition of the VS class competition, after a pulsating hip-hop battle with 6 other rappers from across the country. It is interesting to note that Laudreyes is the first female winner of the competition in its new format. Laudreyes won an undisclosed cash gift, an opportunity to record two singles with an A-list producer of her choice and a year mentorship with the award-winning lyrical genius, Vector.

The concert was an expression of sounds that shaped the music and entertainment culture for the last decade with a specially curated line-up of artists, DJs and hype men who took guests on a musical journey.

The line-up included electrifying performances from legends of the old and new school as Dj Six7even accompanied by Jerry Shaffer anchored performances by Fireboy, Joeboy, and Rema. DJ Jimmy Jatt accompanied by Jimmie the entertainer took the crowd down memory lane, and had guests digging out old dance steps in excitement, remember “Yahooze”?

The evening was only just beginning. The legendary maestro Sir Shina Peter took the stage to deliver classics. Durella reminded fans why he is known as the King of the Zanga, Sauce Kid’s performance was equally as enthralling,and he drove the crowd into a frenzy when he was joined on stage by one of the VS Class Judges and rapper, Teeto CeeMos, to perform their 2010 hit collaboration, Won Beri.

The concert ended with unforgettable performances from Hennessy Artistry headliners Falz, Patoranking, and Olamide. It was a long celebration of a decade of a fine blend of activities and an excited audience, whose buzz remained until the very last act. 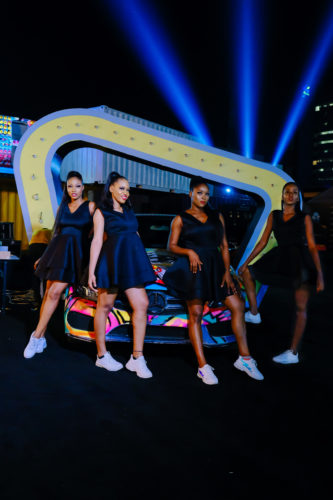 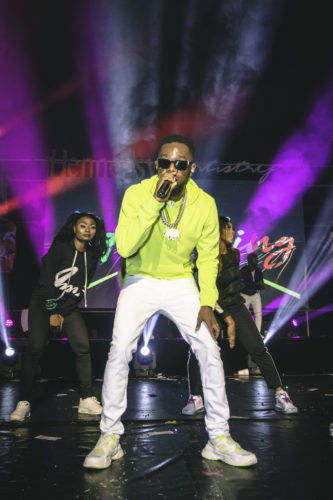 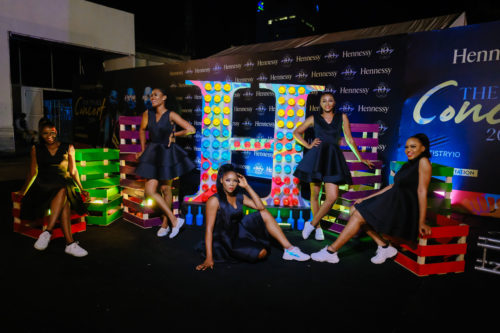 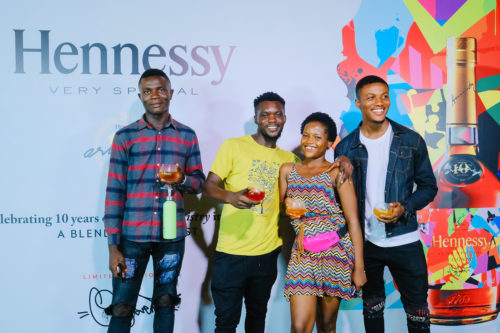 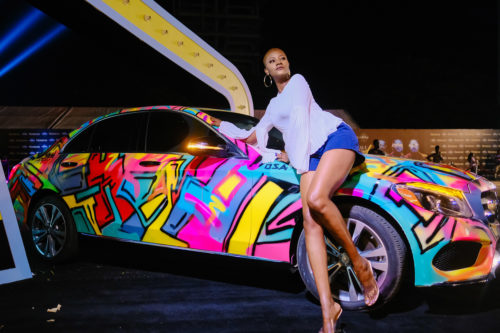 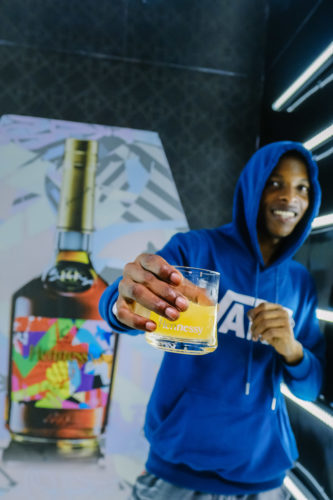 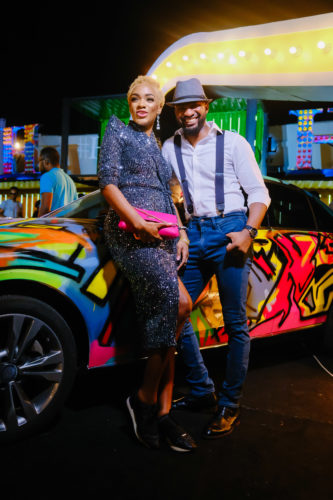 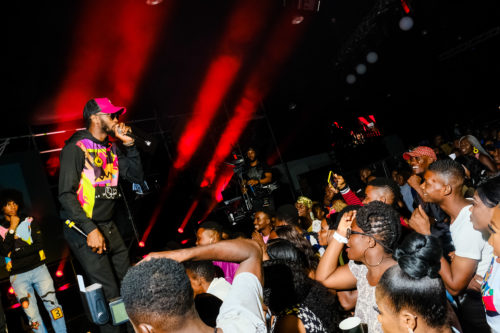 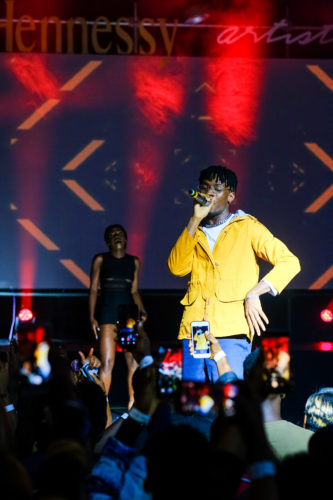 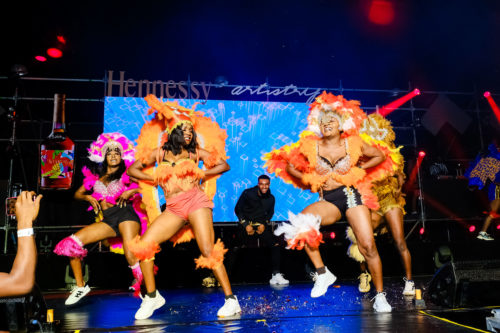 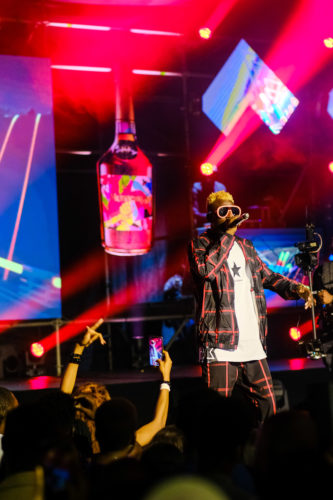 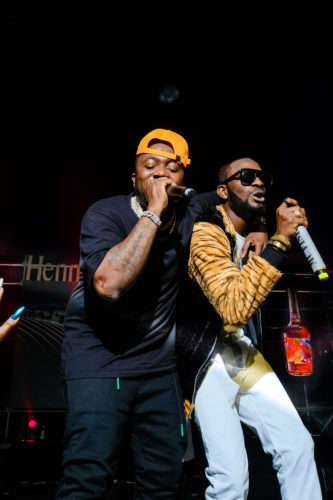 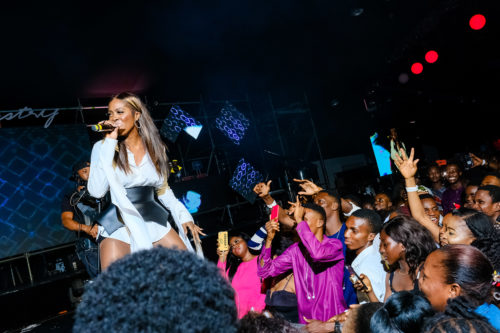 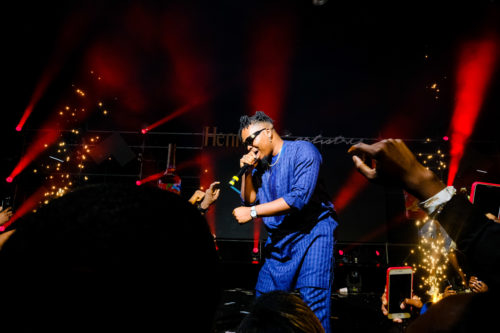 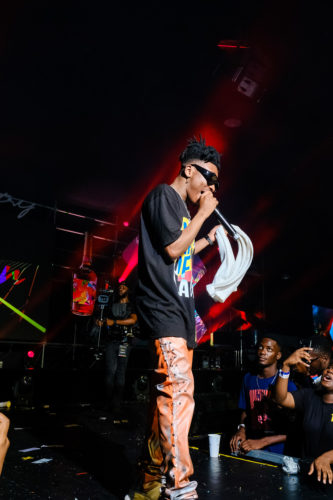 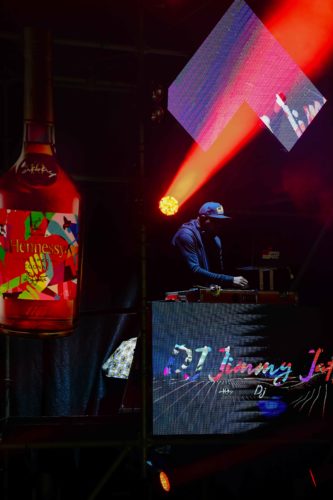 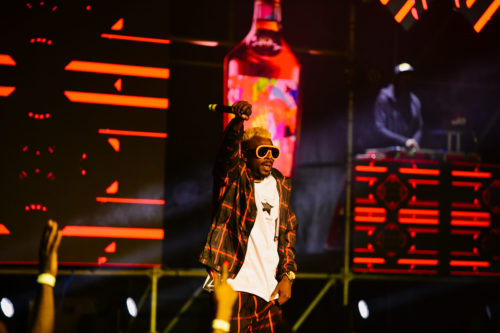 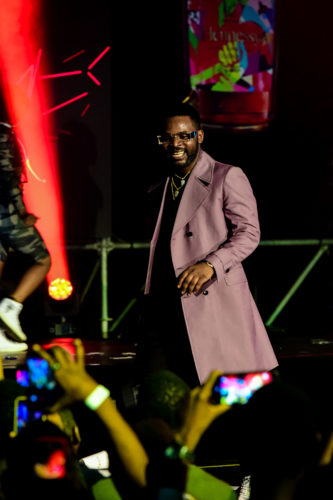 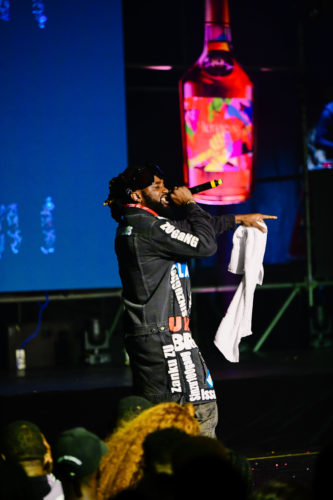